BENEATH THE SAGACITY BUSH 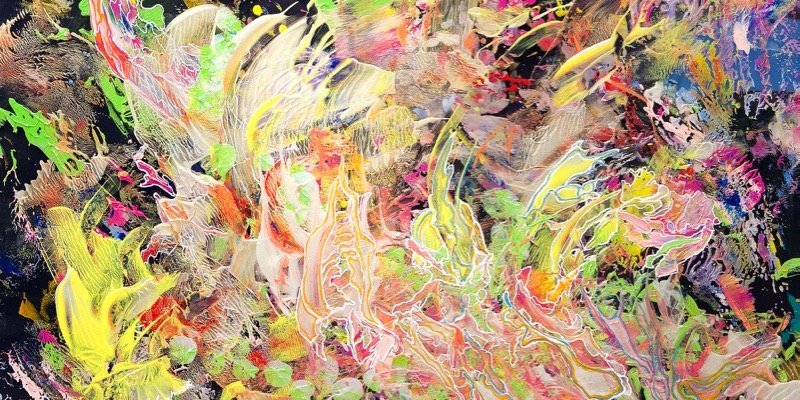 To stop the flow of music would be like stopping time itself, incredible and inconceivable.

There are times when, deeply engaged in my creative process, I feel that I have been transported outside of time and place into an infinite state of heightened awareness and receptivity. It can be difficult sometimes to emerge from beneath the boughs of my own Sagacity Bush where knowledge and intuition connect and flow so wondrously, and then, re-enter the schedules of my daily life. Yet, I do leave and return again – not always at the exact point of my departure. When I begin to write or paint once more, I generally return to that state of mind through a different entrance. It might not be quite the same as when I left, but I still get to the point of just where I need to be.

So where is it that you need to be creatively? Is it where, in fact,  you are right now – deep within an “elusive, exciting, transcendent feeling…confusing, energetic, hazy and fascinating”?  (HAVE YOU EVER HAD A HUNCH? The Importance of Creative Thinking). This place is probably familiar to you and that is why you return to it at will. It is the domain of your own individual vision.  It is one that has propelled you into your own playground of your creative imagination. You will always return to your own internal creative process but sometimes, it might take longer than you ever anticipated for your journey to be complete.

“Comfortably sunk-seated on a marshmallow-soft, grassy mound beneath the Sagacity Bush, Justgimious in (THE WORLD OF GLIMPSE), chronicled the debut of Spring as it burst through the pink snow. He wrote incessantly…amid the lunaberry bushes, the flip-flapping of frolicflies, and the lemon-fudge fragrance of emerging blossoms…unaware of the changing hues of the passing hours.” Like many of us when deeply engrossed in our creative process, Justgimious had taken a leave of absence from his daily responsibilities without realizing he had – a result of having moved into his creative flow. This happens to most creative people when suddenly, they are startled by the passing of the hours…

Writing ceaselessly in THE GLIMPSIBLE CHRONICLES, Justgimious was unaware of the changing hues of the passing hours. Only when Fred, his lead chattering from the cold, refused, finally, to emerge from the snug, crumpled lining of Justgimious’ jacket pocket, did he look up and see streaks of blue striating the golden sky.