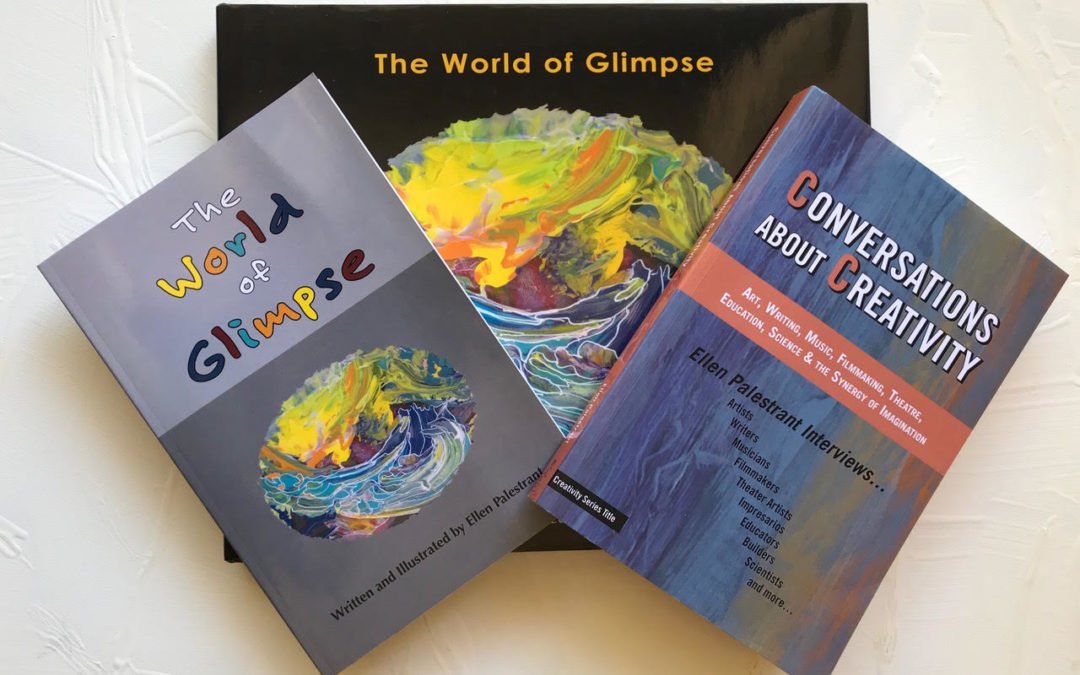 The best conversation
is that which may be called thinking aloud.
William Hazlett

My own, interior conversations emanate from whispered thoughts that pop into my mind without an invitation. Some of these come to the surface seeking further exploration. Though silent, they become at times, central to my thinking. Sometimes they might be somber but often, they are laugh-out-loud images and ideas which can be illuminated by brilliant color. These might then appear in paintings or fantastical stories, poems and more concepts for me to explore. This is how my creative journeys begin. These interior conversations might then surface, ready to be shared with the exterior.

Many internal conversations have lasting value for me like THE WORLD OF GLIMPSE, which appeared so unexpectedly to me in a verse. Its fantastical characters, the Glimpsibles, who are really composites of me – and in varying ways, of you, too –  live with me and through me – and continue to do so. We are all Glimpsibles in different ways and most of us have the potential to dwell, also, within internally-created illuminated worlds of interior color and creativity – if we try – and then, maybe, create our visions into productions for external communication.

Although my book, THE WORLD OF GLIMPSE, is a fantastical adventure story born in poetry and color, its major theme is creativity versus destructivity. It is the fictional version of my other books that have subsequently followed its genesis. These books, too, have explored the wondrous impulses of creativity. In CONVERSATIONS ABOUT CREATIVITY: Art, Writing, Music, Filmmaking, Theatre, Education, Science & The Synergy of Imagination, I interviewed and conversed with individuals who continue to plunge into their own creativity. All my interviewees are Glimpsibles, each one deeply committed to and involved in their own creative pathways.

When working on this book, I realized with delight, just how much satisfying conversations can ensue when we enter the wavelengths of individuals traveling on different paths to our own that converge into a shared understanding and affinity for the aspirational journeys of each other and last week, this realization was once again reinforced in my mind by two KINDRED KREATORS, both of whom I had previously interviewed for my book, CONVERSATIONS ABOUT CREATIVITY: Oliver X and Jill D. Glenn. 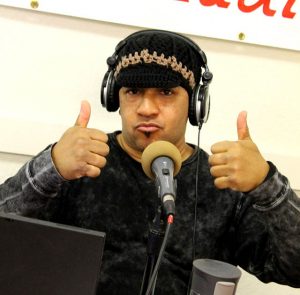 Oliver X on the radio

I have just returned from Reno, Nevada, where Jill Glenn, an artist and writer and I were interviewed on Wednesday, May 22nd, 2019 by Oliver X and his associate Molly Bryant on Oliver’s radio show. My thanks to them both for entering our creative lives with such rapport and perception. Oliver is Marketing Director of Artown and Host-Producer of “The Reno Tahoe Tonight”. You can read about both Jill and Oliver in CONVERSATIONS ABOUT CREATIVITY.

Oliver had interviewed me a few years back for both his magazine and radio show prior to my interviewing him for CONVERSATIONS ABOUT CREATIVITY. And here I was back, being interviewed by him. Not only is Oliver a fascinating person to interview but also a perspicacious and outstanding interviewer. Not surprising that he was named “Best Talk Show Host” in Reno News & Review in both 2015 and 2016. Indeed, in Oliver’s interview of Jill and me, Kindred Kreators conversed with easy familiarity on subjects ranging from “An Invitation to Come Fly with Me” via an unexpected verse that came from seemingly nowhere, to Entering the Creative Life, Thinking Creatively, Glimpses of Possibility: Rainbows in your Mind, Intuition, You Don’t Need Labels, The Synergy of the Imagination, the Phenomenon of Creativity, Oliver’s reference to “The Eternal Arc of Consciousness” and, importantly, this interview was also an Ode to Friendship and Creativity.

Here is the whole Reno Tahoe Tonight Show with our interview. Our conversation starts about four and a half minutes into the show:

I invite you to listen to “Reno Tahoe Tonight Show” on AM1180 KCKQ Monday through Friday from 8am – 10am.

The Creative Convergences of the radio show was followed by a talk I was invited to give at the SOUTH VALLEYS LIBRARY, WASHOE COUNTY LIBRARY SYSTEM. I very much want to thank Kathy Berndt for her thoughtful hospitality as well as Morgan Tiar and Julie Ullman for making this possible and providing a venue as aesthetically pleasing as the interior of their beautiful and welcoming library. 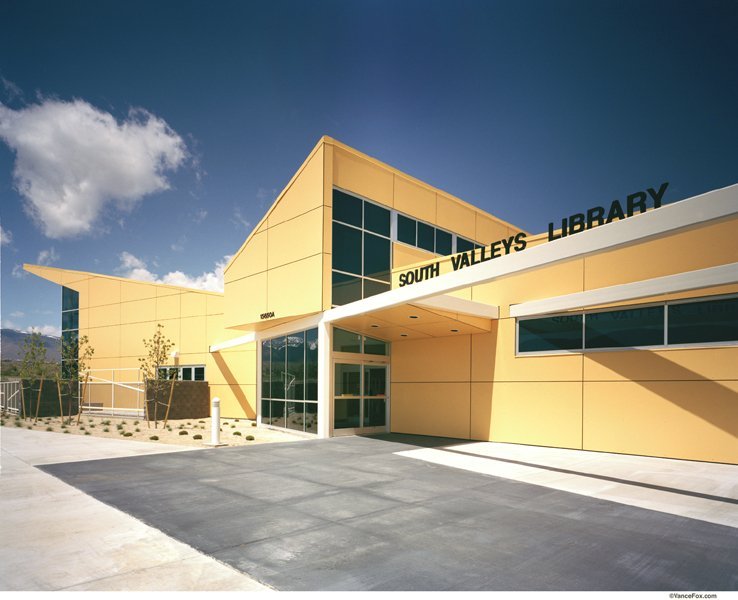 Once more, I enjoyed the creative rapport of individuals exploring their own creativity. How wonderful it was to explore the restorative “C’s” in my own life: Creativity, Color and Curiosity, with those who too, celebrate the creative spirit! I shared with the attendees just how my creative life had originated from an unexpected invitation that came to me in a simple verse. “Come fly with Me” had been the message. I have continued to fly imaginatively in my world of creativity – my WORLD OF GLIMPSE – which is ongoing and which continues to converge in different forms as my road from conception to completion undulates and winds along many rivers of thought and ever-evolving tributaries. Through sharing thoughts, experiences and insights via my writings, my art and my blogs, I hope to inspire others too as they travel along their own creative paths.