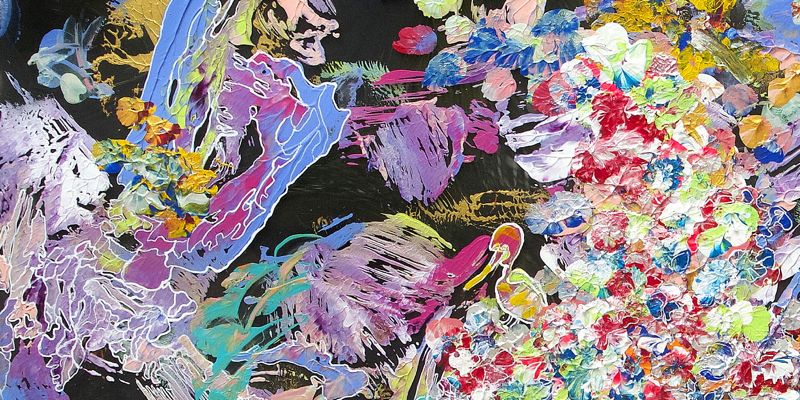 Nothing will change the fact that I cannot produce the least thing without absolute solitude.

For creative people, a barely verbalized thought or hunch that enters their minds quite unexpectedly, can be a catalyst that leads to a creation of a new form, a work of literary value, a sculpture, a scientific or commercial idea – and the seed for communicating something of significance. Being receptive to a fleeting glimpse of possibility accompanied by a desire to explore that stimulus creatively, is indicative of not only possessing CREATIVE SPARKABILITY themselves, but also of having an ability to spark creativity in others.

Having Creative Sparkability is paramount, but what is also important is to have the tranquility that allows for complete absorption and focus during the creative process – that flow, not always easy to achieve. Some people enter this state of tranquility almost instantaneously by the very act of beginning to create – an almost seamless transition. For others, though, a more ritualized routine is needed before entering what generally starts out as creative chaos before some order forms from disorder.

For me, I can generally plunge into that seemingly elusive, transcending, energetic yet hazy but certainly fascinating ocean of creative ideas without any pre-routines. Sometimes, though, I do require a bridge to tranquility in the form of a cup of black coffee and I acknowledged my gratitude to this dependable beverage when I dedicated my book, HAVE YOU EVER HAD A HUNCH? The Importance of Creative Thinking, to black coffee. It also gave me much needed waking hours to complete the book:

To black coffee, for allowing me the extra hours so necessary to complete this work …

For Justgimious of THE WORLD OF GLIMPSE, his bridge to tranquility in which to write, is to sit under his beloved Sagacity Bush deep in Lunaberry Forest… and “absorb its clarifying aroma.” Whether it is black coffee, a beloved Sagacity Bush or whatever dependable routine to set you on your creative journey, you will always first need to have the ability to be receptive to your hunches because that receptivity, is the real GIFT OF CREATIVE SPARKABILITY and will keep you creating and sharing your imaginative sparks with others, who in turn, might be inspired to create.