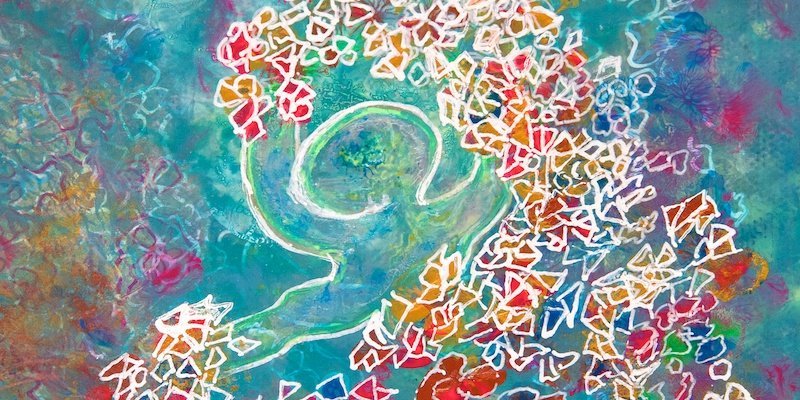 Imagination is the only weapon in the war against reality.

I like to use fantasy as a vehicle for political satire. The alternate worlds and characters I create, are firmly based in the world I know – we all know. Through political fantasy, I can identify, exaggerate and mirror problems in society. I can also parody the behavior of some cynical leaders. Would those in power ever recognize themselves in the characters I create? I doubt it.  Many in the public however, would.

Sadly, varying degrees of despotism, abound. Intolerant, violently-disposed, acquisitive leaders are visibly present, but through creating fantasy, I spotlight and magnify their cynical intentions. Often, their greed is so apparent that they are the ultimate caricatures of their own psyches, even more so than my exaggerated depictions of them. However, rather than wringing my hands in despair, I prefer, through the use of parody and satire, to highlight and ridicule their behavior. And so I create ludicrous characters such as the evil Drooma of Sooma Sooma and counter their negativity with the contrasting Glimpsible optimism. Like Spunktaneous, I too, choose to flashflick rubies, sapphires and gleams-of-emerald. (THE WORLD OF GLIMPSE). Like Spunktaneous and all the Glimpsibles, we, too, can use our own valuable, creative potentials to offer positivity to the world.

We need to encourage, buoyant, creative, independent, critical thinking skills.  These tools are essential in countering the effects of despotic leaders and group and mob thinking which leads to violence.  “Groups can beget people without critical thinking skills who become caught up in the various forms and intensities of popular hysteria.” (HAVE YOU EVER HAD A HUNCH? The Importance of Creative Thinking.)

So for me, satire and humor are ways of highlighting troubling situations and putting them into perspective. Through both levity and seriousness, I can illuminate grave circumstances in our world that need to be addressed so that we don’t, like Spunktaneous in THE WORLD OF GLIMPSE, disappear into “the thick gloom and haze of the clogged, criss-crossed shadows of the Droomasfear.” Instead, let us not allow those who are lacking in cerebration and with violent intentions – the Droomas of the world – proliferate. Instead, like Spunktaneous,

right in front of Graball’s eyes…

dizzydazzling him into a deep