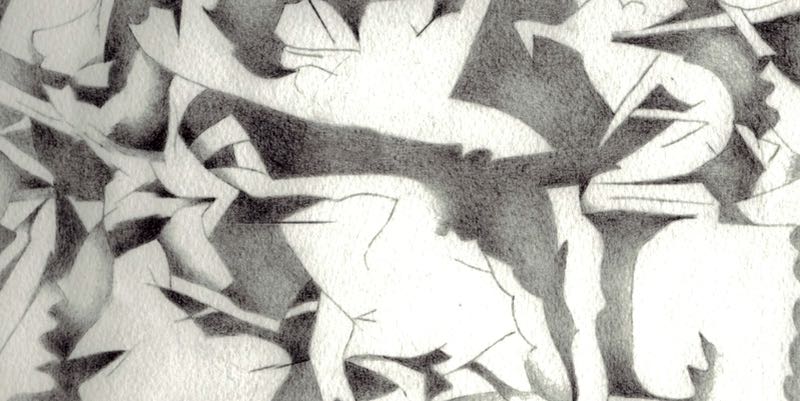 An unfulfilled vocation drains the color from a man’s entire existence.

Even though people might have inner yearnings about what they really want to do or become, often they sever themselves from their daydreams and from their creative desires – from their own potentials. Their yearning-to-be-selves might have become almost snuffed out, smothered by the voices of criticism and the expectations of others. Critical, disparaging voices can render children – or adults – barely able to inhale their own selfhood. A fear of failure often arises from judgmental intrusion which can inhibit the explorations of creative yearnings:

“Fear of failure is often related to the critical voices in your head – your own, harsh voice of judgment or the voices of others who always find reasons to criticize – whatever you do. When facing the possibility of failure, it is often a good idea to imagine the worst scenario, such as execution. Are you really going to be executed for your mistakes?”  (HAVE YOU EVER HAD A HUNCH? The Importance of Creative Thinking)

Recently, I interviewed master printmaker Maurice Kahn in his studio in Jerusalem (see his featured print above). From the time Maurice was a child, he knew just what he wanted to be: an artist and printmaker. The expectations of others or a fear of failure did not hold him back from doing just what he had always yearned to do. Here is an excerpt from the much longer interview of him:

Ellen: You mastered so many forms of art, Maurice, yet printmaking became increasingly your passion and your domain. What drew you to printmaking?

Maurice: I was born with printing in my blood. I cannot for the life of me, remember English, arithmetic or history lessons at primary school but art classes, yes. Cutting a potato in half, then printing an irregular, oval shape over and over again was sheer heaven, even more so when I applied a second color and over-stamped it upon the first. I discovered that a yellow potato oval printed half upon a blue one, resulted in a green shape, a blue and yellow one.

Ellen: How old were you when you first experimented with printmaking?

Maurice: I was hooked at the age of five or six. I cannot remember any gift I received during the first decade of my life except for a box of rubber letters that had to be inserted into a frame of sorts then pressed onto an ink pad and in turn printed on paper. My name, mirror image Leonardo da Vinci style, printed MAURICE KAHN. I think I printed my name so often that the letters eventually wore out.  (READ THE FULL INTERVIEW)

The seeds of creativity were there in Maurice when he was a child. So was his barely containable curiosity and the need to explore the possibilities of his art. To this day, that ability to combine and adult perspective with a child-like vision remains evident as he draws, paints and creates. From his studio on a hill, he not only has a view of the vast valley in the distance, but also of the vast creative possibilities that reside within him.