HOW DO YOU MEASURE A CREATIVE IDEA? 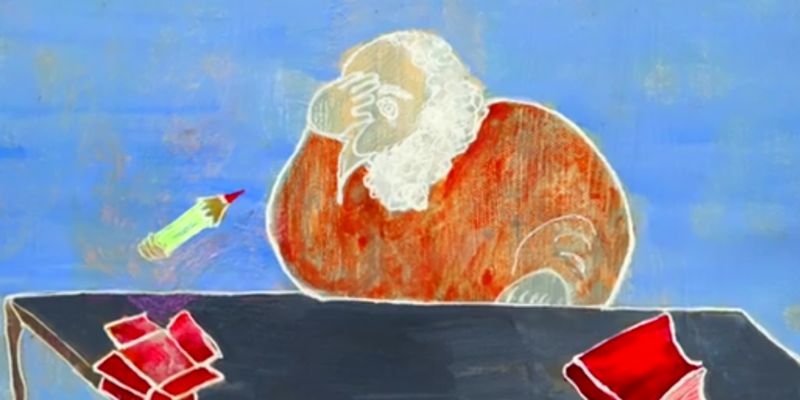 Speech is the twin of my vision, it is unequal to measure itself, it provokes me forever, it says sarcastically, Walt you contain enough, why don’t you let it out then?

For me, like for many other creative people, the choice I make to commit to an idea that intrigues me, is the measure of the enthusiasm I feel for it – passion – not flashin’. The idea generally has to resonate with me immediately. “Passion is an emotional trigger that propels creative people to persist in an effort. It supersedes the need for financial or social reward. Creativity is central to the lives of such people; often it is their life. They do not play at creativity… They do not have mere flashes of passion.” (HAVE YOU EVER HAD A HUNCH? The Importance of Creative Thinking)

Ellen: So you now have an idea that resonates with you. Could you tell us something about how you begin the actual writing process?

Juanita: I think you could say I begin by pre-writing. I carry the idea around until it becomes so heavy, I can’t carry it any more. I set it down and start creating the plot, setting, and characters. Writing at this stage is in the form of notes, scenes, description of characters, their activities. I often write longhand on legal notepads or in small note books. If the story is to be a picture book, I can sometimes scribble a draft in a few hours or, at least, write until I run out of steam. In early drafts the ending is vague or non-existent. I know how the story is supposed to end, but I haven’t come up with an ending that flows naturally from the story. “Happily ever after” may work for fairy tales, but with realistic stories I find that endings that reflect the main character’s attitudes resonate more convincingly than pronouncements by the author. An example is from my novel in verse, Grow, told in the point of view twelve-year-old Kate, the main character. She concludes the ups and downs of her adventures in creating an urban garden with her adult friend and neighbor, Berneetha, by writing a poem:

I stare at the notebook paper

that I’m supposed to be writing on…