IMAGINATIVE LEAPS BACK TO THE PAST AND INTO THE FUTURE 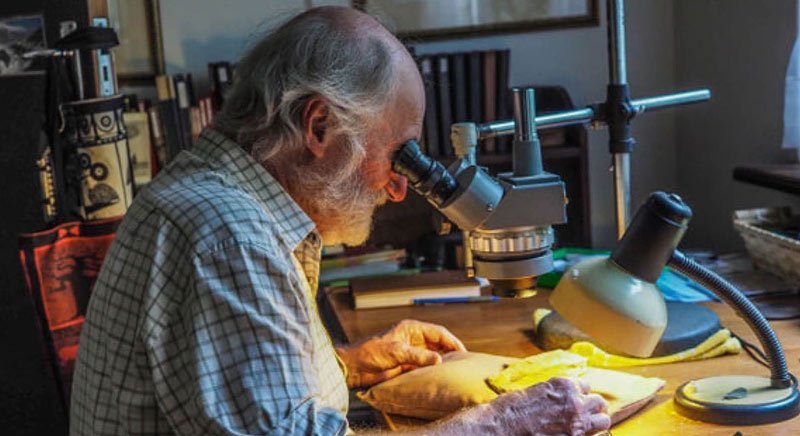 Imagination is more important than knowledge. For knowledge is limited, whereas imagination embraces the entire world, stimulating progress, giving birth to evolution.

I write a good deal of non-fiction because I enjoy the accompanying research, cerebration and discovery. My examination of reality, furnishes my mind. Yet I love writing fantasy fiction and poetry as well for they too for me, are both diversions from reality and also extensions of it.

Fantasy allows me to explore the human condition and the political condition in farcical and exaggerated forms, and in doing so, I often gets closer to the so-called truth. Under the guise of humor, I can make serious observations. Fantasy can be imaginative escape that makes sense. (THE WORLD OF GLIMPSE)

I recently interviewed British-born palaeobotanist Professor John Anderson, with whom I have had a number of very enjoyable blog-conversations – verbal banter really, verging on the fantastical.  Here are two examples of our playful synnovations:

PENGUIN PATTER: A SCIENTIST AND A FANTASIST IN CONVERSATION

John Anderson’s fossil flora discoveries together with Heidi Anderson, represent the fountainhead of the flowering plant – angiosperms – in the Late Triassic Molteno Formation some 220 million years ago. This work has been seminal. John Anderson’s  collaborative ongoing Gondwana Alive Project has been endorsed by global leaders in many fields such as Nelson Mandela, Kofi Annan, The Dalai Lama, David Attenborough, Prince Charles, Jane Goodall, Edward O. Wilson and others.

In the interview I did of John recently, a reader will encounter in one individual, the embodiment of both the scientific and the creative mind because John Anderson, the dedicated scientist and protector of our planet, has also the gift of a free-flowing, marvelously playful linguistic ability:

Ellen: When you think about the time of the earliest dinosaurs and mammals, what kind of visual images do you conjure up in your mind or are the images more in line with diagrammatic representations you have studied?  I presume that visually, you take an imaginative leap back into a very distant past and move in.  If so, how real and imprinted has your visualizations of that period become in your mind?

John:  As if walking about in the wilderness today – that’s certainly the best way of visualizing the Karoo landscape some 220 million years ago at the time of the Molteno flora, home to those earliest of dinosaur and mammal populations. So very different was the Karoo back then with its braided and meandering rivers crisscrossing a vast, temperate, wooded inland floodplain. The Karoo in those distant days was at the heart of the Gondwanaland Supercontinent before it split up and drifted apart. This photograph below taken of Hadedas in 2017 at The Amphitheatre, is a reminder of the dinosaurs. 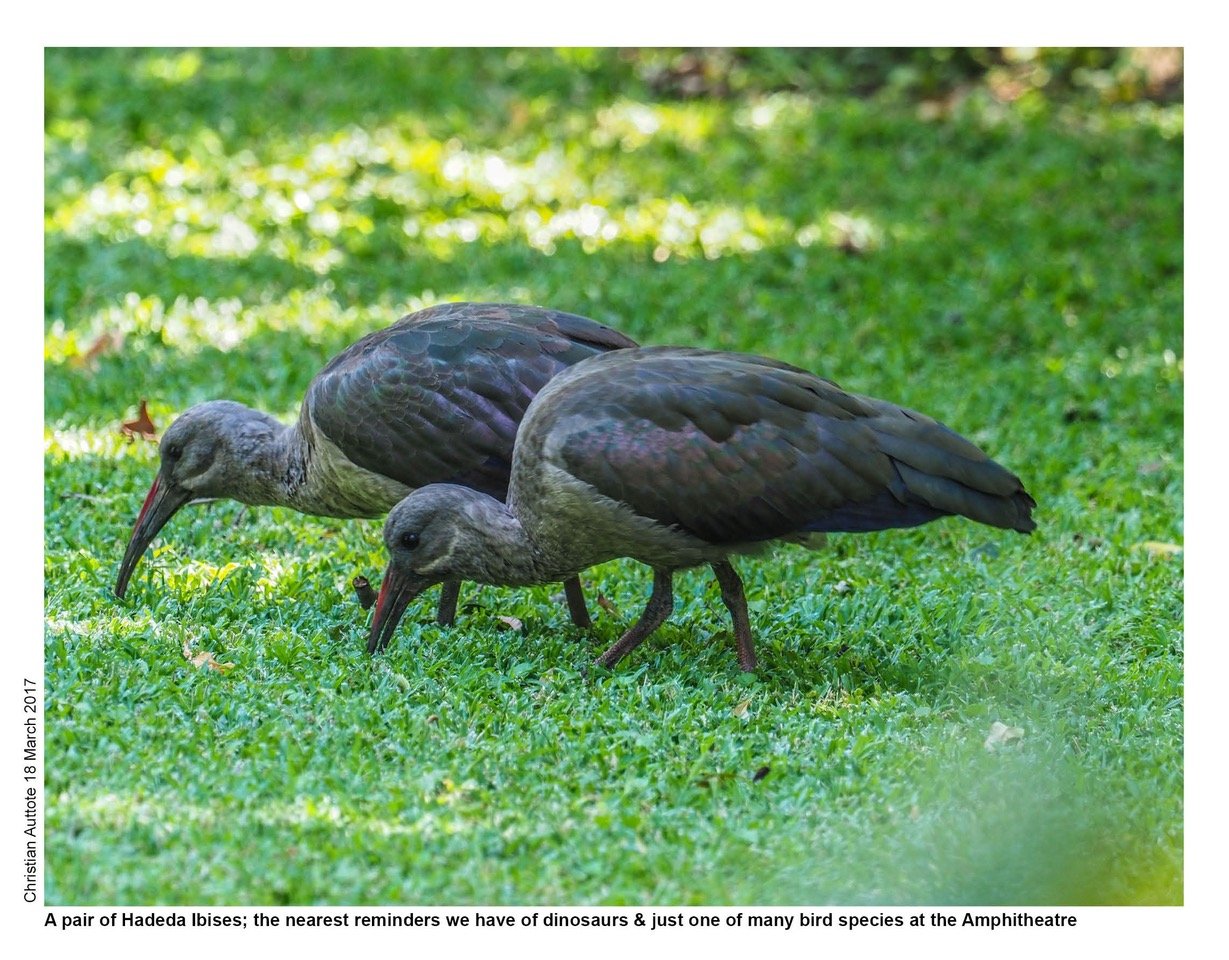 Ellen: Any particular difference you would like to discuss?

John: One wonderful difference between one’s image of those distant pristine days and now: then there were no streaming lines of trucks and cars, no high-powered lines, no fences holding back herds of sheep and cattle. There was none of the paraphernalia of modern Homo sapiens. No hint of the most contradictory species ever to tread this earthly planet as it journeys about the sun!

John: We are the most extraordinary of all possible species! We are capable of everything from the most insane trench warfare to the most sublime concert music; from blinding greed to the most selfless charity; from mindless littering to the art of Rubens and Picasso; from fouling our atmosphere and causing climate change to the science of Madame Curie and Einstein. We are capable of understanding continental drift, yet building cities on the grinding edges of continental plates.  (READ FULL INTERVIEW)