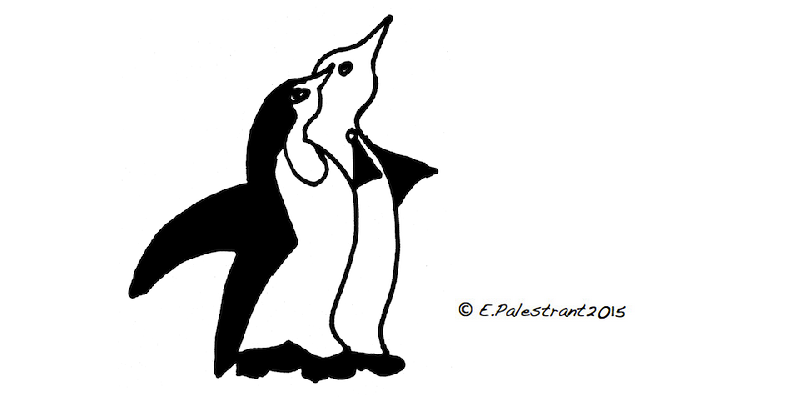 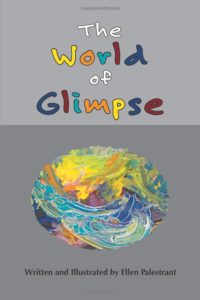 The World of Glimpse - Paperback