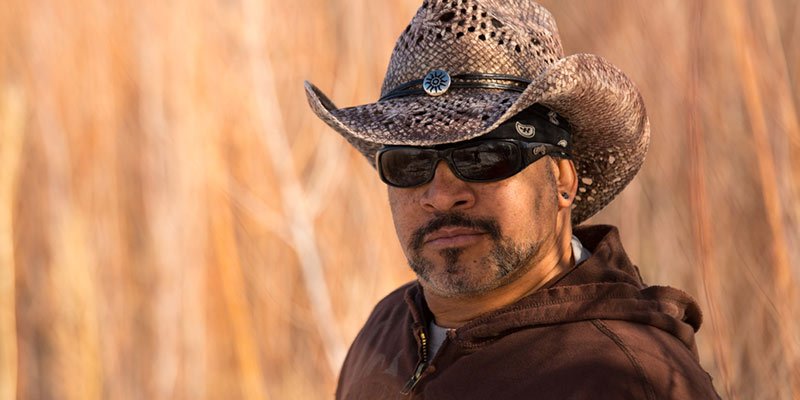 Oliver X does it all and he does it exceedingly well.  From construction management and heavy civil engineering to being a successful LA music promoter and consultant, to Editor-Publisher of Reno Tahoe Tonight, to being a popular radio personality, X’s passion for creative expression is always at the fore of whatever he chooses to do.

X takes risks – intelligent, courageous ones that incorporate the interconnected areas of his innovative thinking.  “There are times when you need to take risks and there are times when risk-taking is inappropriate.  If the water is infested with sharks, don’t swim, but if it is filled with ideas to be explored, take the plunge.” (HAVE YOU EVER HAD A HUNCH? The Importance of Creative Thinking)  And X plunges into the deep end, surfaces briefly to take take a breath, evaluate, and then he dives ever more penetratingly into the depths of his all-encompassing creative vision.

Linguistic intelligence is another of X’s remarkable attributes.  I see aspects of him reflected in my characters in THE WORLD OF GLIMPSE such as in the risk-taking of Spunktaneous and in the verbal ability of Farfetch who says:

Why at any ungiven opportunity, I…

Practice my verse and impromptu rhymery,

I had the great pleasure recently, of interviewing Oliver X who seamlessly stretches and farfetches his many creative abilities:

Ellen: The diversity of your creative thinking, Oliver, is astounding.  You have both promoted and been engaged in so many forms of creative expression.  How do you enter each area with such a depth of understanding?  Your identification and interpretation of just what is needed, seems to be invariably spot-on.

Oliver:  Einstein: “Creativity is intelligence having fun.”  Consciousness starts in the womb, and some might argue well before that.  My mother sang to me in her belly.  Her mother and her mother’s mother quoted Longfellow and knew the power of words to create magic and wonder in the mind and soul.  After my birth, I listened constantly to Walt Disney records that my mother played for me in the crib.  At my bedtime I took flights to far away places.  I began impersonating cartoon characters that had faces but no form in the darkness of my room.  I became addicted to CBS Mystery Theater reruns on the radio and often fell asleep with the program on: and found the term ‘theater of the mind’ to be an apt description of how I experienced life.  I watched old episodes of The Twilight Zone.  The impossible and the invisible were my bedfellows and reality truly felt like it was mine for the shaping.

Ellen: I love what you say, Oliver: “The impossible and the invisible were my bedfellows and reality truly felt like it was mine for the shaping.”  That embracing of and taking responsibility for the shaping of your own not-yet-visible but unfolding story, is indicative of your intrinsic courage, curiosity and your ability to be both participant and non-participant in your own life story – whatever place it might have in the universe.

Oliver: Story has always seemed real to me and I gravitated toward esoterica, the metaphysical and the unexplained.  I was and am as curious as any cat and consider myself a seeker with an insatiable appetite for both knowledge and for that which cannot be known.  I’ve seen the seeds of faith and belief bear fruit.  Nothing is more exciting to me than to contemplate and create new constructs outside of the constraints of normalcy.  To think, live and be, unbound.

Ellen:  You had a huge career in the area of music promotion and consulting in Los Angeles – both records and over 1,000 concerts alone.  Both so much emerging talent as well as people already in the spotlight, were promoted by you.  (READ FULL INTERVIEW)