SCIENCE AND CREATIVITY: DO BOTH BEGIN WITH A HUNCH? 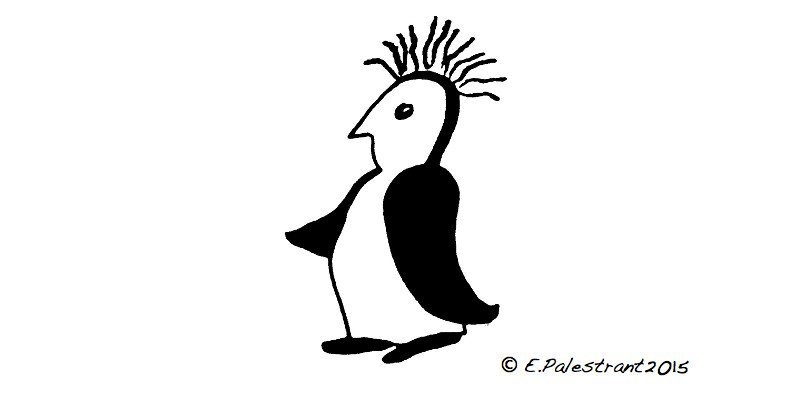 The most beautiful experience we can have is the mysterious – the fundamental emotion which stands at the cradle of true art and true science.  – Albert Einstein

Are there any similarities between the artistic method and the scientific one? Yes. Both often begin with questions such as what do I see – patterns maybe? And both begin with curiosity – with a what if – followed by a desire to incorporate an emerging possibility into something new, in fact, an urge to create – or formulate – something original. This aspiration on the part of these creators, can become quite unrelenting.

This intuitive grasp of a possibility becomes a foremost drive in the mind of the creator-innovator-formulator and a journey begins for them of rearranging thoughts, ideas, elements, which can be quite diverse, into new combinations. Both require imagination and intuition. That hunch, an essential part of decision-making, and the accompanying desire to develop the idea into its best possible form, is an intrinsic part of both the creative impulse in science and in the creative arts.

Granted, as Neurobiologist and Nobel Prize winner Eric R. Kandel, says: “Art is best understood as a distillation of pure experience” whereas, by comparison, “scientific analysis represents…greater objectivity…a closer description of the actual nature of things.” However, both are at ease with journeying into ambiguity and both are familiar with the challenge of diving, maybe head-first into the depths of uncertainty in order to discover something new and maybe seminal. Importantly, both start with a sense of confidence in an idea that feels right and therefore needs to be explored.

That hunch, that glimpse of something whole, needs to be focused upon, analyzed, dissected and defined by the scientist –  and focused upon, journeyed into, and created into a new, energetic and satisfying form by the artist/writer creator. Both respect their intuitions and from them, transform the vague into new ideas and creations.