SKEDADDLE FROM YOUR MIND ALL YOU KNOW: ALLOW CREATIVITY TO ENTER AND FLOW 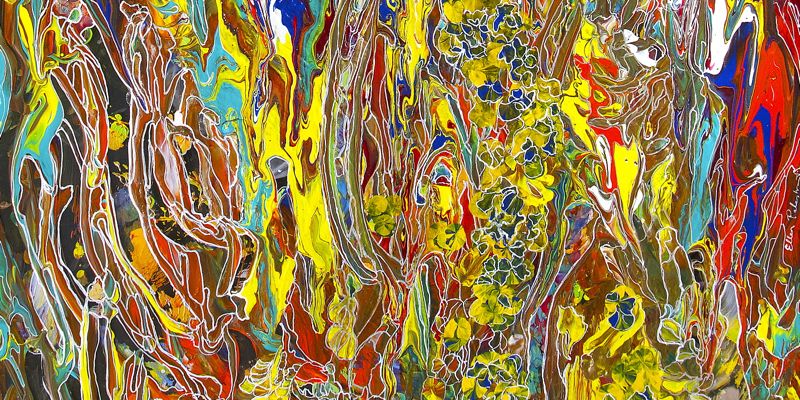 Imagination is more important than knowledge. Knowledge is limited. Imagination encircles the world.

I named the new world I created, THE WORLD OF GLIMPSE, because it arrived one evening, unbidden, from a fleeting Glimpse of Possibility. I am always receptive to glimpses and often skedaddle from my mind all I know – and allow creativity to enter and flow.

THE WORLD OF GLIMPSE, though now fully “complete”, still grows in many directions. Like life itself, it is not static. I am especially gratified when I notice how often, when others travel through my imagined world, they, too, feel motivated to explore their own potential. Not only do they recognize aspects of themselves in the characters, but they also see the importance of finding their own paths.  Everyone should  recognize and value their own fleeting Glimpsarian Gifts. And, just like me, become Possibilitiests, open to fresh areas of thinking or to fleeting creative inspirations – to their Glimpses of Possibility. Those intuitive moments are far too valuable and too replete with potential, to lose.

My glimpses often become paintings, fiction or non-fiction books, poetry – and film. They are independent and yet connected entities because they both come from the same philosophical base: life as I experience and know at this point.

My facts furnish my fantasy and my fantasy allows me to explore my philosophies of life quite freely. It allows me uncensored observations of political and social situations through satire and farce, and also gives me the opportunity to draw attention to human foibles and vulnerabilities – without pinpointing and risking insulting the actual players – who usually don’t recognize themselves – even though others might.

So, in my fantasy novel, THE WORLD OF GLIMPSE, I talk about creativity and destructivity in both similar and different ways to the way I discuss them in HAVE YOU EVER HAD A HUNCH? The Importance of Creative Thinking. Yet, the two books – two different genres – are complementary to each other – and both are springboards for related thought and discussion.  Both are vehicles for people’s creative development. HAVE YOU EVER HAD A HUNCH? is a non-fiction work and therefore well-researched. THE WORLD OF GLIMPSE, on the other hand, is pure fantasy – but with a factual underpinning. Fantasy, without a factual basis, would simply be bizarre.

In THE WORLD OF GLIMPSE, Justgimious, whose name stands for just give me the facts and no fiddle-faddle, is invited by his new pencil pal, Fred, to explore his imagination by penetrating a glimpse of possibility. But first, he must SKEDADDLE FROM HIS MIND ALL HE KNOWS so he can be receptive to the flow of COSMIC VERSE – THE SONGS and SOUNDS of the UNIVERSE …