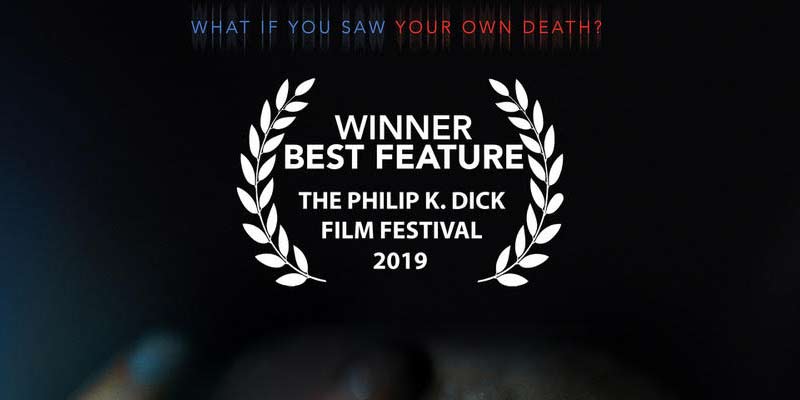 Talent is a mastery of quantity:
talent doesn’t write one page,
it writes three hundred.

“No book will jump off a shelf and request your attention. No idea mounted on a white steed will leap through a window and exclaim. Take me! I’m yours!” Passivity is a cruncher. Owning ideas requires work and success is about hard, hard work.” (HAVE YOU EVER HAD A HUNCH? The Importance of Creative Thinking.)

And no idea for a film will appear on a screen without the prerequisite intensity of sustained creativity, passion and perseverance. That urge to originate something of personal significance is bolstered by the joy and commitment of team collaboration and of course, hard hard work. I interviewed The Smith Brothers in October 2017 for my book CONVERSATIONS ABOUT CREATIVITY. At the time, they were involved with the production of their movie,  VOLITION, “a mind-bending, sci-fi thriller about a man afflicted with clairvoyance who tries to change his fate when a series of events leads to a vision of his own imminent murder.” www.volitionthemovie.com 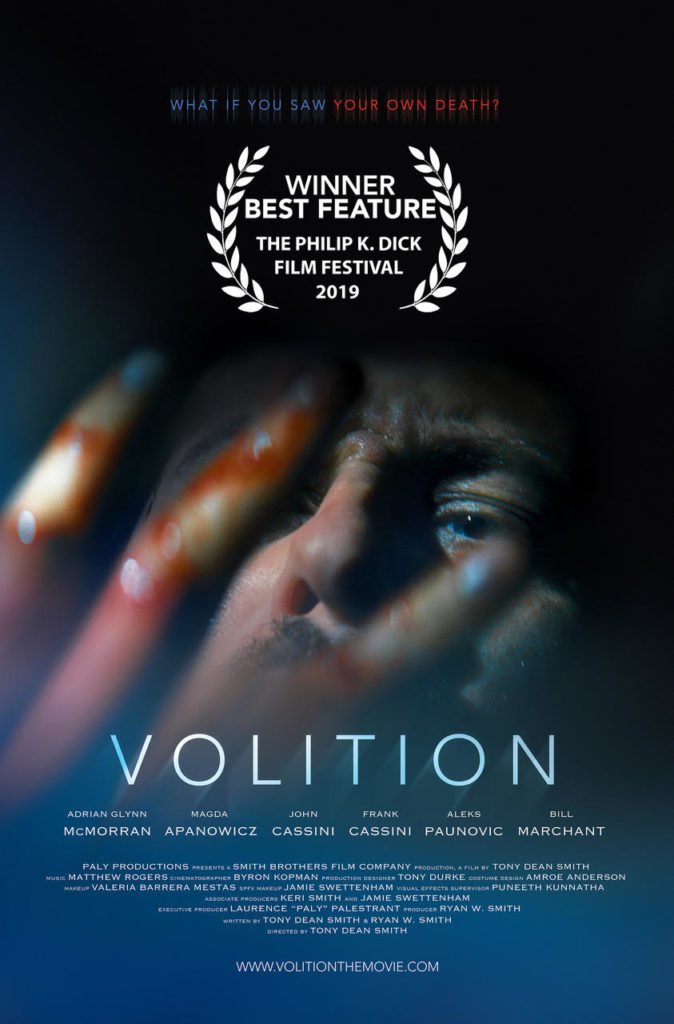 The movie is now complete and its World Premiere took place on March 15. In fact, it was selected as the opening feature for the PHILIP K. DICK SCIENCE FICTION FILM FESTIVAL.

With a warm reception from the jury, VOLITION took home the festival’s top prize, as BEST FEATURE.

Next in April is the PHOENIX FILM FESTIVAL:

And then after that, the INTERNATIONAL HORROR & SCI-FI FILM FESTIVAL

Here is an excerpt from my interview of the filmmakers, the Smith Brothers (Tony Dean Smith and Ryan W. Smith):