TAKE YOUR HUNCH TO LUNCH: EXPLORE A GLIMPSE OF POSSIBILITY 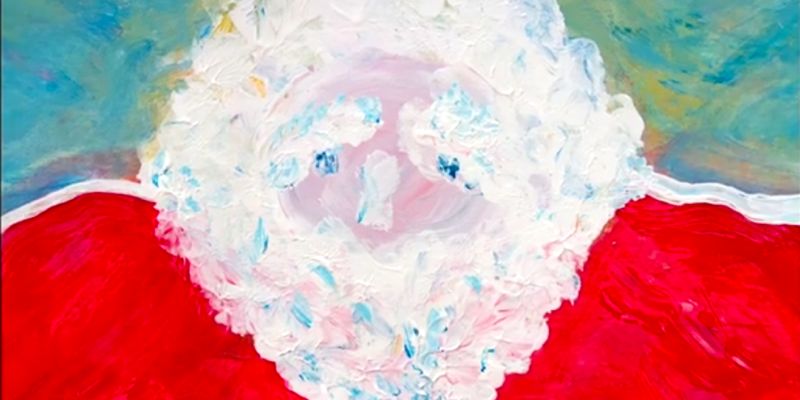 We shall not cease from exploration

And the end of all our exploring

Will be to arrive where we started

And know the place for the first time.

Sparks of inspiration can flash by quite suddenly, and if we don’t capture them immediately, perhaps through hastily recorded melodies, or notes, or sketches, we are in danger of losing them forever. We cannot depend on them reappearing again. Sadly, an unfocused-upon and therefore out-of-mind, fleeting glimpse of possibility, might have become something quite wonderful to add to our body of creative work. We never know the potential of something until we begin to explore it.

We need to value those fleeting thoughts, images, feelings, which are often accompanied by a sense of familiarity – a kind of knowing. We resonate with its potential. We sense that we can do something with it – whatever that it might eventually become. That intuitive hunch precedes reasoning and has yet to be verbalized. It is really a green light to move forward into the exploration of that still-vague idea – a springboard to something creatively new. As I point out in my book, HAVE YOU EVER HAD A HUNCH? The Importance of Creative Thinking, you shouldn’t hesitate when sudden inspiration comes your way, because if you:

“Take your hunch to lunch today, tomorrow, it might take you…”

It is a good idea to record, quickly – in whatever form – that fleeting flash of inspiration; it is a creative spark filled with potential to become, perhaps, a story, a painting, a sculpture, a film, or a musical composition. That glimpse of possibility can be a departure to an entirely new destination which you still have to explore and compose. So capture quickly, what moved you initially, and then make sense of it later. There is plenty of time for you to explore and discover its meaning. Haste is not always waste.

For Justgimious, the factulator of  THE WORLD OF GLIMPSE, the visual and emotional impact from something as unexpected as a gift of imagination for his 104th birthday, propelled him to record the flashes of stimuli he experienced immediately, and then quickly outline the story possibilities as they emerged. He understood that if he did not, its creative potential could be lost forever.

“I need to record it!” he said, knowing that he could flesh out and color in the story and the new world he would create, later. You, too, can explore, paint, and give texture and intensity to your creative ideas later. But first, you need to begin by capturing those fleeting flashes of possibilities. They might never come back again in that same enticing form.