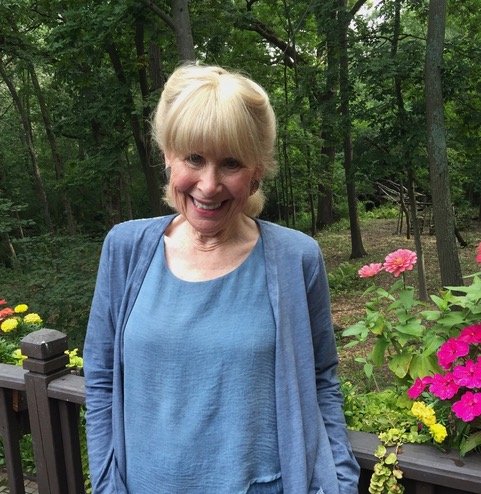 If the creator had a purpose in equipping us with a neck, he certainly meant for us to stick it out.

Creativity is a risky business. There is seldom anything definite about the success of an idea however good it might be – or seem to be to you. It takes courage to follow your instincts and be propelled ever onward by your belief in the value and potential of your idea – or your desire to enter new, uncharted creative territory. Even though you might experience trepidation when you begin, the strength of that ongoing tug you feel towards the exploration of new terrain, disallows any debilitating fear to creep in. And so you take that plunge into the Yet-to-be-Known.

Among the negative, destructive quality-deficits the  Drooma of Sooma Sooma  represent (THE WORLD OF GLIMPSE) is stultifying fear and its limiting confines. So don’t allow negativity to constrict your additional, yet-to-be-discovered abilities:

spluttered Sounktaneous so loudly that he woke himself up from the depths of Comocean and caused the Drooma to dissipate into particles of frothy, foul air.

Artist Dede Harris, kept the doors to her dreams wide open and with courage took a plunge into THE WORLD OF WELDING. I interviewed Dede recently:

Ellen: You have the courage to take chances, Dede, each time you try a new technique. In fact, becoming a welder in its self was taking a chance.

Dede: I later realized that being open not only to welding but to taking chances and making it okay to make mistakes were characteristics that informed my abilities to express myself creatively. So welding was an art form that came easily to me because I love to play and I value my connections.

Ellen: And you chose to play with fire or should I rather say, work with fire. Did the fact that you were only inches away from the flames frighten you at all?

Dede: Absolutely, but my desire to learn was stronger than my fear. I did not let fear impede what I so strongly wanted to do. That determination to learn to weld seemed to push down my fear of playing with fire and I focused solely on what I needed to learn and defied my own fears and the cautionary warnings of others.