THE ART OF POSITIVE THINKING 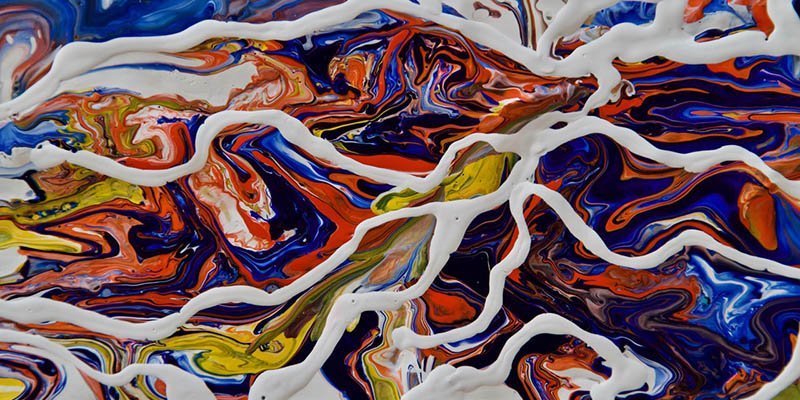 An optimist is a person who sees a green light everywhere.

Can we be realistic and adventurous, cautious and daring, conscientious and exuberant all at the same time? We can because we all have more than one self from which we can generate our reactions to the different circumstances that present in our lives. After all, we do so in our dreams and reveries when we create and recreate ourselves with seeming effortlessness as endless, unrestrained, uncultivated selves, surface quite unexpectedly.

“We meet ourselves in our dreams, but many of us are not aware of this or that we might be more than one self. We are many selves, the ones molded for public consumption, varying according to with whom we are conversing and with what we hope to achieve, and the other, yearning-to-be self, almost snuffed out, barely inhaling its own self hood, smothered by the expectations – of others and ourselves.” (HAVE YOU EVER HAD A HUNCH? The Importance of Creative Thinking)

It is important not to disregard a creative glimpse of a possible self – that potential within you yearning to try new areas of work or play. Why deny glimpses of possibilities to which you are attracted, their future just because the road to proficiency might be difficult and not yet discovered? Certainly, you might fail along the route but you will also learn new skills and gain additional knowledge. You might even succeed! So why not permit yourself to be positive when attempting something new that beckons to you? If you begin with hope, you never know what the idea might become. As British philosopher A.C. Greyling observed, “Hope is a virtue independent of its realizations: it is an intrinsic value, an end in itself allied to courage and imagination, a positive attitude full of possibility and aspirations.”

It takes courage to hope and face the possibility of failure; without hope, nothing new is ever tried. A canvas starts as a blank when you begin to paint and then, with your energy, abandon and optimism, the first brushstroke leads you to more – to much more – into a journey during which although you might at first grope in the dark to find your footing, in the end, you might discover a never released before, creative color-stream within you. All you need to do is start “with a tiny bubble of an idea, and then follow its unfolding potential.” (THE WORLD OF GLIMPSE)