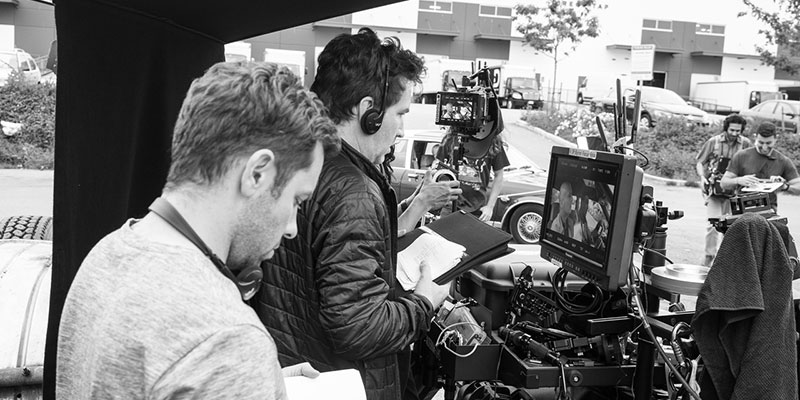 I love making movies. If I wasn’t paid to do it, I would pay to do it.

Often, it might seem to take forever to bring a creative idea to fruition and therefore, it helps to love what you do in order to be there for the long haul.  Movie making, with the many elements required to assemble a production into an organic whole, is seldom pain-free.  Creating and building something of value is hard, hard work.  However, having a passion for what you do, makes it all worthwhile.

Creative people “experience an urge to originate something of personal significance and to create a vision uniquely their own.  Doing so, gives their lives meaning.” (HAVE YOU EVER HAD A HUNCH? The Importance of Creative Thinking)  Goethe spent 60 years writing and revising his dramatic poem “Faust.” He was in his twenties when he started it and in his eighties when he completed it!  Goethe also spent 40 years revising his theory of color.  As comedian and writer Eddie Cantor once said in a New York Times interview:  it can take “twenty years to make an overnight success.”

Filmmakers the Smith Brothers (Tony Dean Smith and Ryan W. Smith) have that passion and commitment to bring their creative visions, with all the prerequisite kaleidoscopic elements, into finished forms.  Both have created since childhood and today, with many individual and shared awards between them from film-writing, to editing, to film production, they are presently collaborating on the feature film VOLITION, premiering in 2018.  I interviewed them recently: