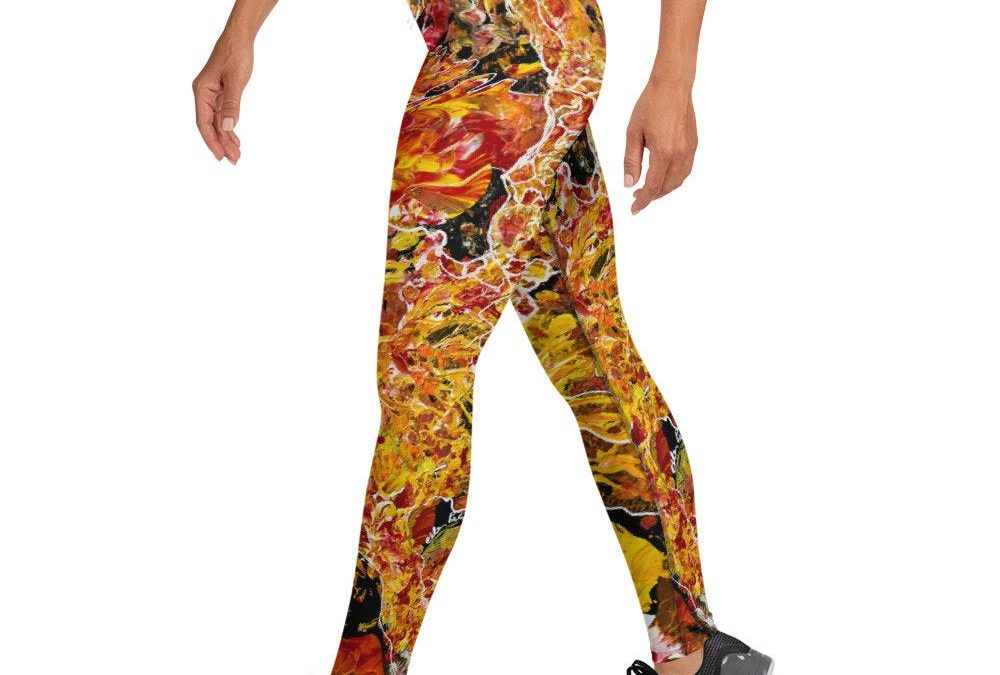 One does a whole painting for one peach and people think just the opposite –that particular peach is but a detail.

This blog is a short exploration of three fairly similar colors named after fruits: apricot, peach and nectarine. Hence the title.

Is apricot really a color? Yes it is – even though it does not appear on the color wheel or in the spectrum. It is a warm, inviting, soothing and happy-making yellow-orange – much like the delicious fruit itself. There are variations of the color of course: pale, light, medium, deep. Apricot is a tertiary color and so to achieve it, you would need to mix orange (a secondary color) and yellow (a primary one) and you could vary the ratio of the paint. There are fifty or so varieties of this fruit in the USA with slight variations of color so yes, when creating the color apricot, you have a lot of leeway; you don’t have to be exact. Incidentally, when the fruit appeared in the 16th century in Northern England, it was called abrecock.

The color peach gets its name from the pale flesh of the interior of a peach. Of course, the interior color of this fruit varies. Take the cling peach which gets its name because the fleshy interior does cling to the stone or pit, making it more difficult to remove than other varieties of peaches. Cling peaches are more yellow in color than other peaches of which, in North America alone, there are about three hundred varieties! Cling peaches are among my favorite fruits.

Then there is the no-fuzz nectarine which is almost genetically identical to the peach and hence, if you are attempting to paint one, there is no need to fuss over the fuzz!

There are apricot, peach and nectarine hues of paint available commercially. Certainly, that fact might motivate me to do a painting using only those three colors and title it APRIPEACHARINE! Or maybe, Queen APRIPEACHARINE! Yes, I will!

Or maybe, a poem:

Wore leggings on a rowing machine.

They were a hit

they were included in

(and I’m not pulling your leg.)