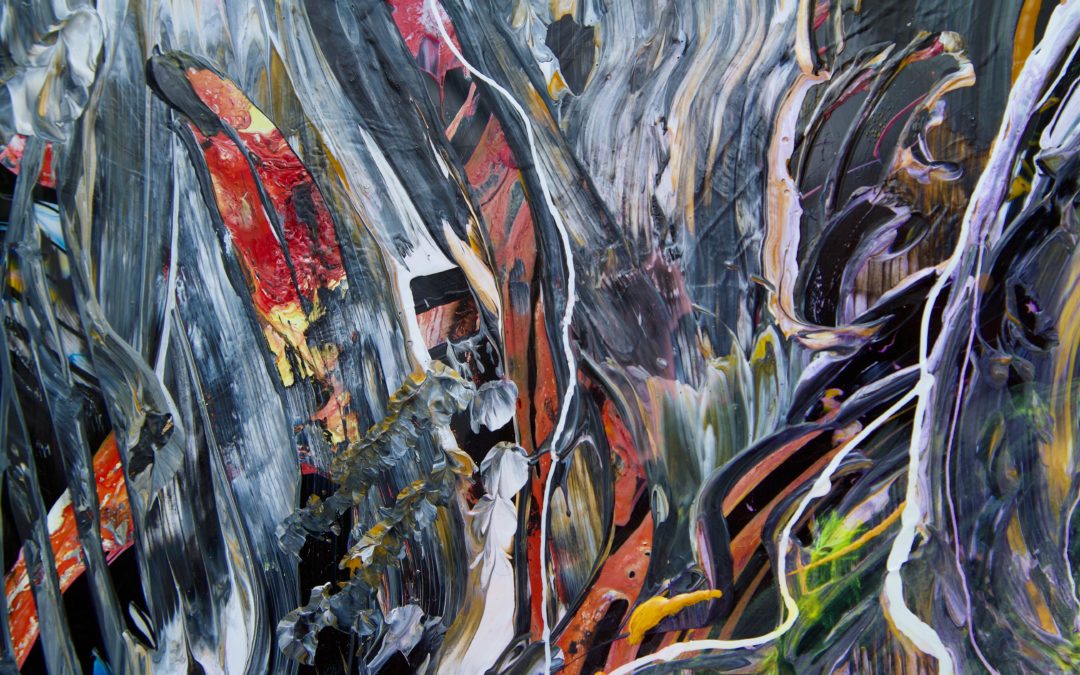 There is a wide, yawning black infinity. In every direction, the extension is endless; the sensation of depth is overwhelming. And the darkness is immortal. Where light exists, it is pure, blazing, fierce; but light exists almost nowhere, and the blackness itself is also pure and blazing and fierce.
Carl Sagan

There are painters who choose to work mainly in black and white and in doing so, illuminate us with their conceptions, their subject matter and their artistry. Despite the availability now of computerized coloring, there are still filmmakers, cartoonists, comic strip and Japanese Manga artists who choose to work with the stark contrasts of black and white and gray scale tonalities rather than with color.

Think of the many wonderful paintings you have seen where the dominant colors are black and white. These colors can transport us also to places of knowledge and inspiration and not just visually, but intellectually as well. Think of the thousands and thousands of words you have read over the years printed in black on white paper and think of all you have learnt from your reading and thinking – especially when your own interpretation allows for shades of gray in between. You never want to be force-fed with the opinions of others especially when “the strength of their convictions often dominates and crushes your own inspirations. It is even harder to be such a person for then you are closed to any stimulation, any personal intuition.” (HAVE YOU EVER HAD A HUNCH? The Importance of Creative Thinking).

But seeing the world in black and white tones for artists can lead to works of beauty and power. There was a time when Pablo Picasso chose to paint mainly in those colors and also in gray largely because line and form at that time were foremost in his explorations. Black was evident in his Blue and Rose Periods, and in his works depicting the horrors of war, his most famous one being his protests of the bombing of a Basque town during the Spanish Civil War – GUERNICA. There can be an emotive strength in art painted primarily in black and white: South African artist William Kentridge conveys strong social and political commentary through his black and white drawings, cartoons, animation and by applying thick black paint.

The Ancient Egyptians used black for painting their tombs and murals. There have been many methods used to create black – from charcoal, to soot from beeswax, soot of burnt ivory tusks, from black pigments derived from plants, animals, charred organic substances and minerals. And should you choose to make your own black paint, you can mix red, yellow, and blue paint together, or blue and brown.

What about white paint? White chalk comes from calcium carbonate used by artists since ancient times. White can be found in Gesso which is white plaster. It was also made from burning bone, from lead carbonate which makes Lead White (and is toxic) from Zinc Oxide, a by product of copper smelting, and from Titanium White and many more sources.

I use some white in most of my paintings, sometimes no more than a dab of the color for lightness, brightness and contrast. I also use white for tinting other color hues. Henri Matisse said, “I’ve been forty years discovering that the queen of all colors is black” and I would like to add, yes, but with a touch of white.