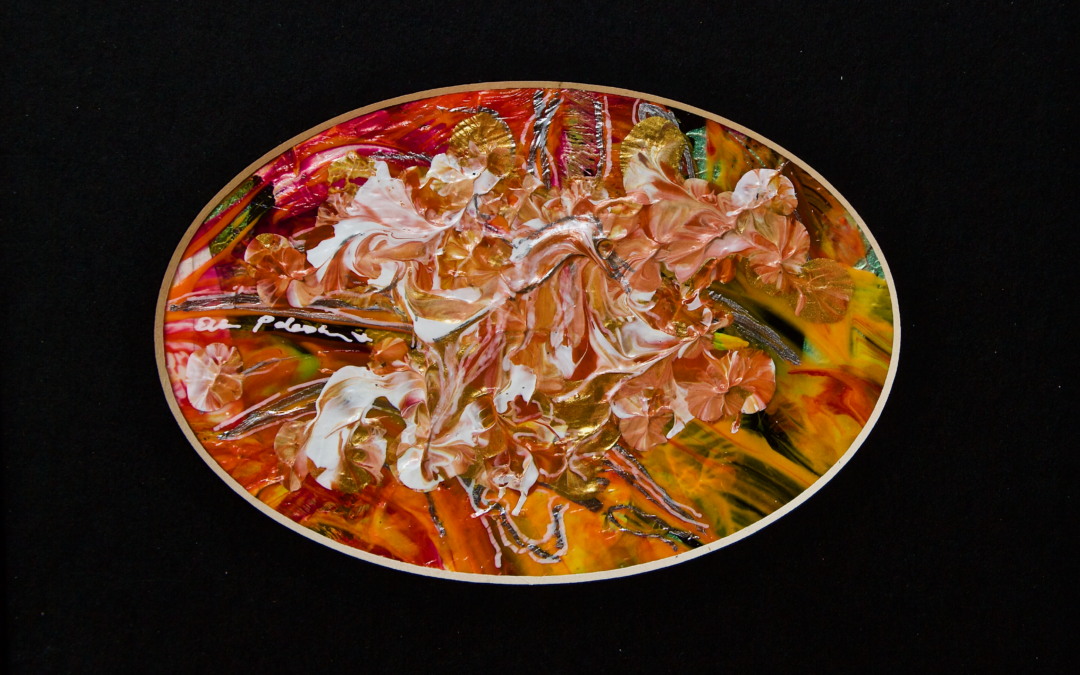 An intense copper calm, like a universal lotus, was more and more unfolding its noiseless measureless leaves upon the sea.

How amazing it is to behold a copper sunset over the ocean! How interesting it is that such a sunset is a frequent occurrence near water and there’s a reason why: Seawater has lots of small concentrations of trace metals and copper, and the plentiful metal in the earth’s crust is also abundant in areas close to the coast.

Incidentally, copper is nutritionally important to a lot of marine organisms. Copper was the first, or certainly one of the first, metals used by ancient people as long ago as 8000 or 9000 BC. This reddish gold, malleable metal was used by Neolithic people in the Late Stone Age and also by Ancient Egyptians who were aware of its medicinal properties.

The history of copper is long and has been used in many different ways; it can be heated, melted and cast into utensils, tools or jewelry. The history of the use of copper for artistic expression is also long. About five hundred years ago in the sixteenth century, some artists began to make oil paintings on thin copper sheets which was an expensive enterprise for them.

In the 16th Century, Flemish artists Paul Bril and Jan Brueghel, painted on copper as did Dutch artists Adriaen Van Der Werff and Rembrandt van Rijn. The practice has continued. Not only is copper used as the canvas or support for a painting, but also for etching, engraving and printing. And now we can buy the ready-made metallic copper as paint or if we prefer to make our own warm, copper-colored paint, we can mix burnt sienna and cadmium red light or mix cadmium red with either cadmium yellow or cadmium orange for additional highlight .

An aside, ever wondered why the British police are called “coppers”? A possibility is that it is because they do “cop” – apprehend –  people. But it might be because the early police force had large copper helmets.