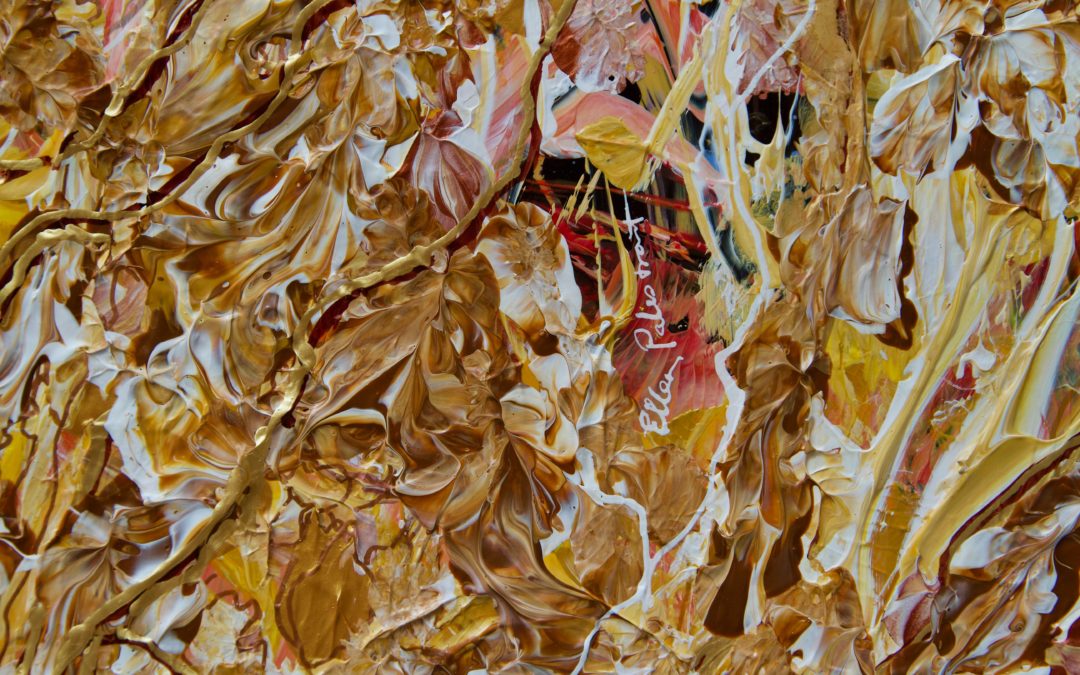 The mountains are calling and

Mountains call to us in different ways: We might want to climb them, write about them, photograph or film them or simply contemplate their majesty, cragginess and the changing hues as the hours pass. We might also be moved to paint them.

Artists such as Henri Rousseau, Paul Cezanne, Georgia O’Keeffe have each captured mountains in their own way, be it largely through the use of earth colors such as yellow and red ochre, raw sienna and burnt umber, or through luminous and fantastical hues – rather than through the more muted earth colors.

Earth colors, defined by their intrinsic brownness and mined from the Earth, have been used since ancient times, extensively in fact by artists throughout history. Ochre for example (which comes from iron that occurs naturally in the earth and from which we get many yellows, red, and browns) was found all over the world in ancient art. So was  yellow and red ochre umber  (which contains both iron and manganese).

There is Late Stone Age Art such as the Lascaux Cave paintings in France in which the red and yellow ochre animals were outlined in black. And there is Altamira in Spain where the paintings of bison were created in black, white, red and yellow. Rembrandt used dark earth tones, gold and light and shadow. Leonardo da Vinci used muted earth colors with tones of blues and green while Van Gogh used dark earth colors such as raw umber, raw sienna and bottle green.

There are various methods of achieving earth colors: Permanent Rose and Burnt Umber will make a dark brown, and different ratios of burnt sienna, burnt umber, blue and white will make a variety of earth tones. Or there are the ready-made, out of a tube colors that I mix to attain the hues I seek. The range of colors include: Burnt and Raw Sienna, Burnt and Raw Umber, Turner’s Yellow, Yellow Oxide and Yellow and Red Ochre.

I like to combine black and white, iridescent gold and bronze when I use earth colors, mainly for contrasts and highlights. I use black and white to sharpen, brighten and strengthen the artwork.

For my painting and my subsequent collaborative video (which I made together with filmmaker Eric Cosh and music Composer Aaron A. Kaplan ) I payed tribute to those many committed individuals and institutions whose life’s work is the PRESERVATION of the BIODIVERSITY of our EARTH, people such as E.O. Wilson, John M. Anderson, Maarten De Wit, to name but a few.

I painted a parched, devastated hemisphere in earth tones and used bronze, gold, black and white as highlights. The desolation of that hemisphere is a dramatic contrast to the fertile hemisphere I painted along side it, one of of lush greenness, growth and promise. These contrasts depict the fact that our decisions have footprints – our prints which we leave behind for our children and for all those to come. We need to be cognitive of our actions because we as individuals, still have options: OUR EARTH: OUR CHOICE.