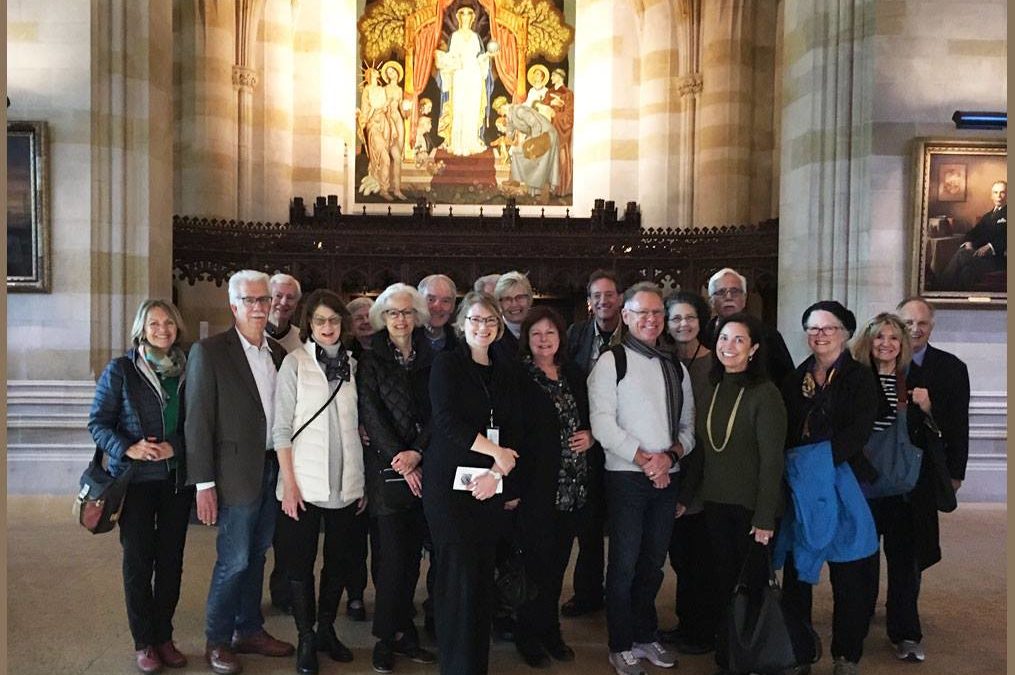 I very much loved…the feeling of bringing…totally unrelated…areas of my life together as one can in fiction.

I think that a large part of my creativity is driven by curiosity. What will an idea that might have flashed quite suddenly through my mind, become?

What can I do with it?

Where does it belong?

Can I make it fit?

Creativity is about connectivity

In The Act of Creation, Arthur Koestler called this combining and rearranging of independent and diverse elements or frames of mind “bisociation.” Isaac Asimov said some minds “have greater capacity for dredging the combinations out of the unconscious and becoming consciously aware of them. This results in ‘new ideas,’ in ‘novel outlooks.”

“My talent concerns connectivity,” paleontologist, teacher, essayist and MacArthur award winner Stephen Jay Gould explained to Denise Shekerjian when she interviewed Gould for her book Uncommon Genius. “I can sit down on just about any subject and think about twenty things that relate to it and they’re not hokey connections.” Somewhat modestly he observed that, although he is not especially well read and really average intellectually, he can use everything he has ever read. What he can do is connect. (HAVE YOU EVER HAD A HUNCH? The Importance of Creative Thinking)

I enjoy finding connections in ideas and often or sometimes, in visualizing a word in a different way simply because it amuses me to do so. I change its meaning and it is fun to do.

ABUNDANCE – a chorus line of buns in a bakery – doing a can-can, perhaps?

Your turn now… (really,it would be fun if you would reply to me or share in the comments)

I love learning about things I previously did do not know and then of course, I consider the new information before integrating it into my own thinking – or not. However, because I am frequently lost in my own thoughts or the work in which I am currently engaged, something really interesting might not find it’s way into my awareness. Although I do not have a cirumrotating head, in small ways I am a little like my character Gregarious in THE WORLD OF GLIMPSE who says of himself:

I have
a circumrotating head
which spins round
collecting information,
of my surroundings
in any location
this location, that location… 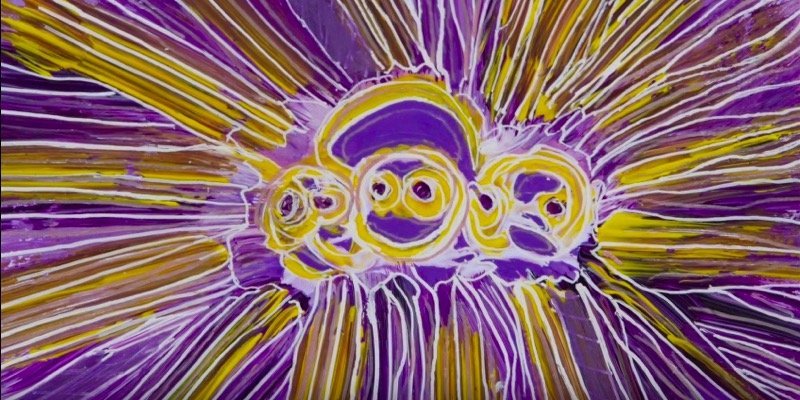 So how does a new idea connect to what I do – writing and painting – or does it have to? A love of learning about many things need not be purposeful, just highly enjoyable and stimulating. I constantly receive much inspiration and intellectual stimulation from an organization said to be a “national treasure” that has been in existence for about 36 years in the Phoenix, Arizona area: The Spirit of the Senses. This is undoubtedly, an organization for the curious of mind.

Not only are there 12 thought-provoking salons in the Phoenix area each month from which you can choose, but, bi-annually, the Spirit of the Senses also conducts salons outside of Phoenix.

Just a few weeks weeks ago, I was in New York, attending 3 days of salons spent with experts in their fields. What an opportunity it was to communicate with and learn from people who are at the center of discoveries as they emerge, and learn about so many things I did not know!

Our Experience in New York City

We started off at Yale, New Haven, Connecticut, with Benjamin Foster, the Laffan Professor of Assyriology and Babylonian Literature at Yale University who spoke about cuneiform literature and the social and economic history of Mesopotamia. How wonderful it was to actually be in conversation with an individual who had actually translated the thousands of years-old Sumerian and Akkadian Gilgamesh epics for the Norton Critical Editions series!

Then we met with Agnete Lassen, Associate Curator of the Yale Babylonian Collection, trained in the archaeology, history, and art history of the ancient Near East. Lassen generously shared her research area in the social and economic history of Mesopotamia and Anatolia in the 2nd millennium BCE with us from glyptic studies, ancient textiles and much more. We were actually allowed to hold and examine clay tablets with cuneiform writing on them – as long as we kept both our hands, open-palmed on the table as they were passed along.

Imagine holding thousands of years of actual, physical, tangible history in the palms of my hands! The words of the song, “He’s got the Whole World in his Hands” came to me as I held these tablets but in my mind, the words were “I’VE got the whole World in MY Hands” … who could ask for anything more? Thank you for the opportunity Spirit of the Senses! We also visited “The Babylonian Collection” where one of the most important manuscripts of the Gilgamesh Epic is on display.

The following day, we met with Mark A. Norell at American Museum of Natural History. Norell is an American paleontologist and molecular geneticist acknowledged as one of the most important living vertebrate paleontologists! He is the Division Chair and Macaulay Curator, Curator-in-Charge of Fossil Amphibians, Reptiles, and Birds, Division of Paleontology, American Museum of Natural History and also, one of the leading spokesmen for the current research connecting the origin of modern birds to the dinosaurs. Oh the fossils and dinosaurs we saw, millions of years old! I still can’t get the dinosaurs out of my mind.

Later that afternoon, we met with Scott G. Bruce in Tribeca. Bruce, is the professor of medieval history at Fordham University in the Bronx, New York. He has recently translated two anthologies for Penguin Classics: The Penguin Book of the Undead and The Penguin Book of Hell – and as you can imagine, more interesting discussions ensued.

On the 3rd and last day of these salons, we spent time with Mark C. Taylor, a professor of Religious Studies, Columbia University, who is a philosopher of religions and a cultural critic who has published more than 20 books on religion, philosophy, art and architecture, technology, economics, virtual culture, complex systems, and the natural sciences. He is a frequent contributor to NPR and The New York Times. What an investigative mind he has and how amazingly he has integrated his questions about life: what does it mean? into his own thinking!

And then, later that afternoon, we went to Christies where one of their specialists discussed the Post War and Contemporary Art Auction, the art market, and Auction process.

These New York Spirit of the Senses salons are the subject of this blog because I am still under its Spell of Enlightenment. There is nothing static about creativity and therefore, having a curious, mind is a very large part of what it is about – in fact, what living – and growing – is about. Thank you Thomas Houlon and Patty Barnes of the Spirit of the Senses for constantly providing us with these valuable sources of enlightenment!