WHEN OPPORTUNITY COMES KNOCKING AT YOUR DOOR, INVITE IT IN 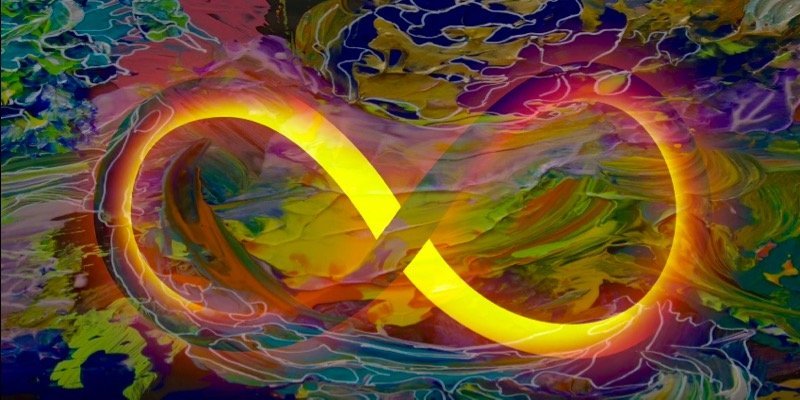 Happy accidents are real gifts, and they can open the door to a future that didn’t even exist.

Hunches can appear quite unexpectedly. If you welcome them in and listen to what they say, you might journey into the mysterious areas of your mind waiting for you to discover their creative potential. If you give these possibilities a future, you never know where they might take you. A hunch that something might have a creative possibility is worthy of your exploration.

“A hunch is your response, your automatic reaction to a stimulus which has not been influenced by logic…A hunch is intuition.. It feels right…it contains something of a truth within your grasp, something to which you are trying to give a permanency.” (HAVE YOU EVER HAD A HUNCH? The Importance of Creative Thinking) A hunch can present an exciting creative opportunity which has come knocking at your door. Why not invite it in and entertain its potential.

An accidental knock on major songwriter Annette Tucker’s door, lead her to an encounter with her future – a lifetime in songwriting. Her songs have since been recorded by artists such as The Jackson 5, Frank Sinatra, Nancy Sinatra, Tom Jones, Sonny and Cher, Nana Mouskouri, Rick Nelson, The Electric Prunes, The Brady Bunch – the list goes on. Not only do her songs continue to be heard on radio, television and in films, but she is always writing new ones – something she has done since childhood.

In the following excerpt from my recent interview with Annette Tucker, one of the topics we discussed is how opportunity came knocking at her door and she invited it in!

Ellen: When did you begin songwriting?

Annette: I became a songwriter as a result of an automobile accident  that I had as a very young woman.  I had to quit my job which gave me additional time to observe the creative process of the young woman who lived next door and who happened to be both a singer and a songwriter. I was completely fascinated by what she did and started experimenting on my piano myself –  just having fun. An unexpected knock on my door one day brought with it a whole new opportunity – Al Hazan, who had written many hit songs, happened to knock on the wrong door – my door instead of the one belonging to the woman next door.  So Al Hazan discovered me accidentally and we started writing songs together. He opened a whole new career for me as a singer and then a songwriter. We wrote three songs together and all three of them were recorded.  I was then signed to be a singer on a new label, Piper Records, for the song STICK AROUND that Al and I had written and which I sang. Next came appearances on many television shows – a career in both singing and writing.

Ellen: And that eventually led you to being recorded by singers such as Tom Jones, Sonny and Cher, Nana Mouskourri and Frank Sinatra. How exciting to have your song recorded by Sinatra!

Annette: My excitement when I heard that Frank Sinatra and Nancy Sinatra were cutting a song that I had written with Nino Tempo and Kathy Wakefield, knew no bounds. I could not sleep at all the night before the recording… (READ THE FULL INTERVIEW)

Pablo Picasso once said “I don’t believe in accidents. There are only encounters in history”. On Justgimious’ 104th birthday in THE WORLD OF GLIMPSE, he encountered his own future when he received the gift of creativity from Fred, his pencilpal muse, a gift that moved him into the sphere of THE NEVER-END. Creativity need never end…